As part of the Latin America week, the former Minister for the environment of Brazil will lead a conference on the field of climate.

Brazil, the Amazon and the climate

As part of the Latin America Week, Mr. Carlos Minc Baumfeld, former Minister for the Environment, will lead a conference 100% online on the theme of climate change

Who is r. Carlos Minc Baumfeld?

Mr. Carlos Minc Baumfeld has devoted most of his political and academic career to the fight for the protection of the environment, as a an academics, parliamentarian, Secretary of State for the Environment of Rio de Janeiro and Minister of the Environment.

Defender of libertarian socialism, co-founder of the Green Party and then member of the Partido dos Trabalhadores (PT), he is at the origin of numerous initiatives and laws enacting the protection of the environment and has also led other fights to promote the minority rights. As the Minister for environment, he created Brazil's National Parks and halved deforestation in the Amazon. This has enabled Brazil to adopt a policy and a national climate fund, with ambitious targets for reducing greenhouse gas emissions.

In 1989, Mr. Carlos Minc Baumfeld, received the Global 500 Award, awarded each year by the UN to international personalities who distinguish themselves in the battles for the defense of the environment. Associate professor in the Department of Geography at UFRJ (Universidade Federal Rio de Janeiro),
he obtained a master's degree in urban and regional planning from the Technical University of Lisbon (1978) and a doctorate in development economics from the University of Paris I-Sorbonne (1984).

on "Brazil, the Amazon and the climate"

Online French interpretation will be set up 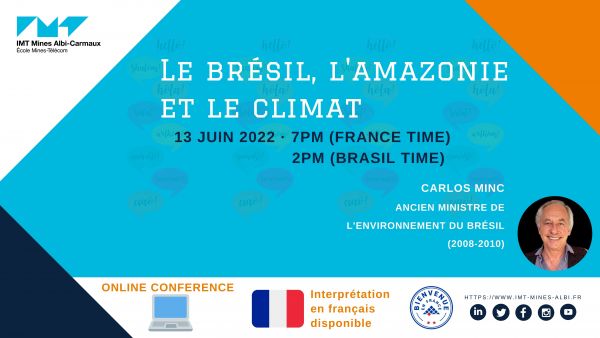 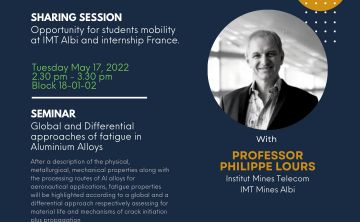 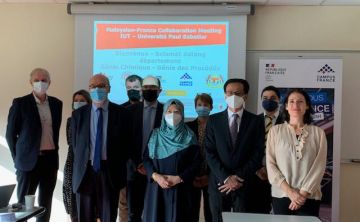 Conference on Brazil, the Amazon and the climate 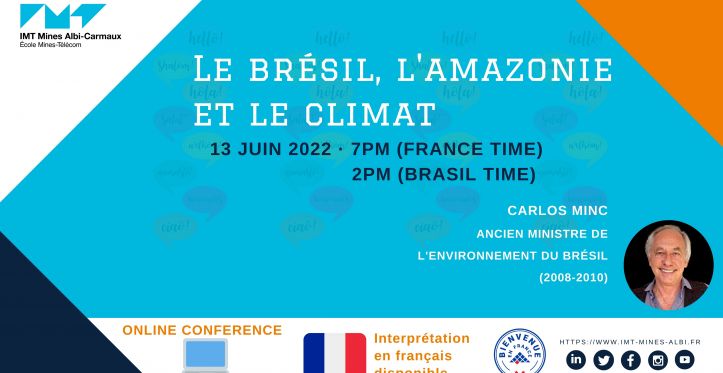